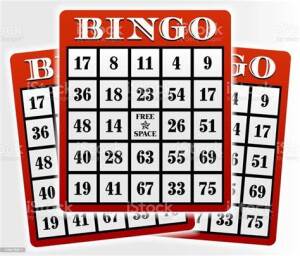 OZARK… Mrs. Virginia Ann Forehand Skeen, a resident of Ozark, received her eternal reward, early Monday afternoon, July 11, 2022, at her home. She was 86.

The family would like to thank Day Spring Hospice in Enterprise for their loving care and kindness shown to Mrs. Skeen and her family during her illness, especially to Roseanna and Melika.

To send flowers to the family or plant a tree in memory of Virginia (Forehand) Skeen, please visit our floral store.

A Memorial Tree was planted for Virginia

Join in honoring their life - plant a memorial tree