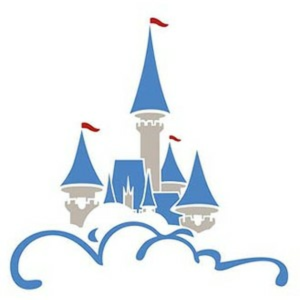 Funeral services will be held at 2:30 P.M. Sunday, January 15, 2023, in Calvary Assembly of God Church, near Clio, with Pastor Randy Adams officiating. Burial will follow in the church cemetery. Fuqua Bankston Funeral Home of Ozark is in charge of arrangements. The family will receive friends from 5:00 until 7:00 P.M. Saturday at the funeral home. At other times, the family will be at the home of a grandson, 283 Atlantic Street, Ariton.

Ms. Sheppard, daughter of the late Tom Shirley and Jean Smith, was a native of Barbour County, near Louisville. She moved to Florida in 1974 and joined the United States Army in 1982. Ms.  Sheppard was retired from Disney World in Orlando as a security guard after thirty years of employment. She loved caring for her family, telling jokes, and enjoying life. Ms. Sheppard attended Paula White Ministries in Apopka, Florida. She was preceded in death by a granddaughter, Miranda Sheppard.