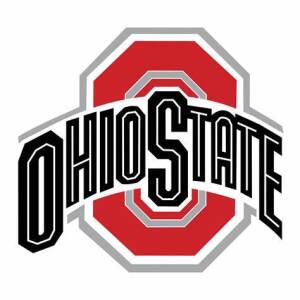 ARITON… Mr. Rodney H. Stinnett, a resident of Ariton, died early Tuesday morning, May 4, 2021 in an Ozark nursing home. He was 88.

Funeral services will be held at 10:00 A.M. Friday, May 7, 2021 in the Fuqua Bankston Funeral Home Chapel with Reverend Bryan Sanders officiating. Burial will follow in Center Ridge Baptist Church Cemetery, between Ozark and Ariton. The family will receive friends from 5:00 until 7:00 P.M. Thursday at the funeral home.

In lieu of flowers, memorial contributions may be made to St. Jude Children’s Research Hospital, 501 St. Jude Place, Memphis, TN 38105.

Mr. Stinnett, son of the late Fenton George Stinnett and Mary Louise Hirst Stinnett, was a native of Springfield, Ohio. He served in the United States Army being stationed in Ft. Sill, Oklahoma and Fort Benning, Georgia. Mr. Stinnett moved to Ft. Rucker in 1955 where he was employed as a technical helicopter inspector for forty years before retirement. He has lived in Ariton since 1969. Mr. Stinnett was an avid Cincinnati Reds and a Ohio State Buckeye fan. One of his favorite things to do, was to be outdoors on the farm. Mr. Stinnett was preceded in death by two sisters, Marilyn Davis and Jean Saunders, and a brother, Fenton George Stinnett, II.

To send flowers to the family or plant a tree in memory of Rodney H Stinnett, please visit our floral store.

A Memorial Tree was planted for Rodney

Join in honoring their life - plant a memorial tree