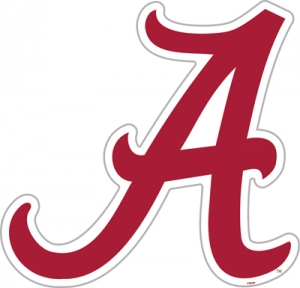 NEWTON…Michael Sean Anderson, a resident of Newton, died Saturday morning, January 15, 2022, at his home. He was 49.

Celebration of Life Services will be held at 4:00 P.M. Thursday, January 20, 2022, in the Fuqua Bankston Funeral Home Chapel with Reverend Lyle Peluso officiating. The family will receive friends from 3:00 until 4:00 P.M. Thursday at the funeral home.

Mr. Anderson was born March 20, 1972, in Mesa, Arizona and moved to Geneva County at an early age. He was a graduate of Wallace Community College where he received an Associates Degree in Automobile Repair. Mr. Anderson was currently employed with Bondy’s Ford in Dothan as an auto technician. He enjoyed playing guitar and in the early 1990’s he and his brother were members of a band called Delusion. Mr. Anderson was an avid University of Alabama Football fan and a Saint Louis Cardinals Baseball fan.

To send flowers to the family or plant a tree in memory of Michael Sean Anderson, please visit our floral store.